Welcome to SkyPrison
To join the forums, please login or register!
Login Register 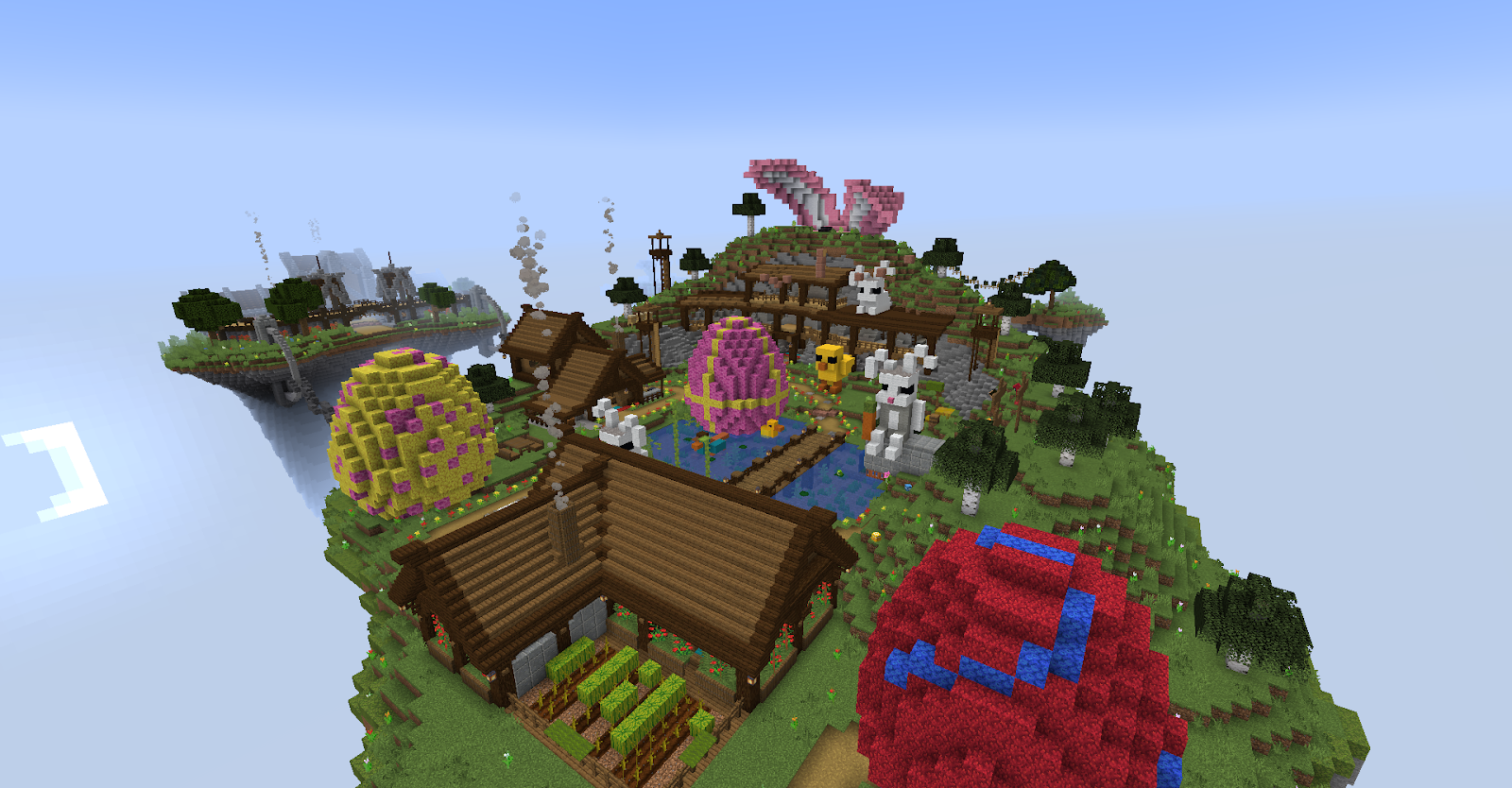 Heyo everybody. The Easter event is live! 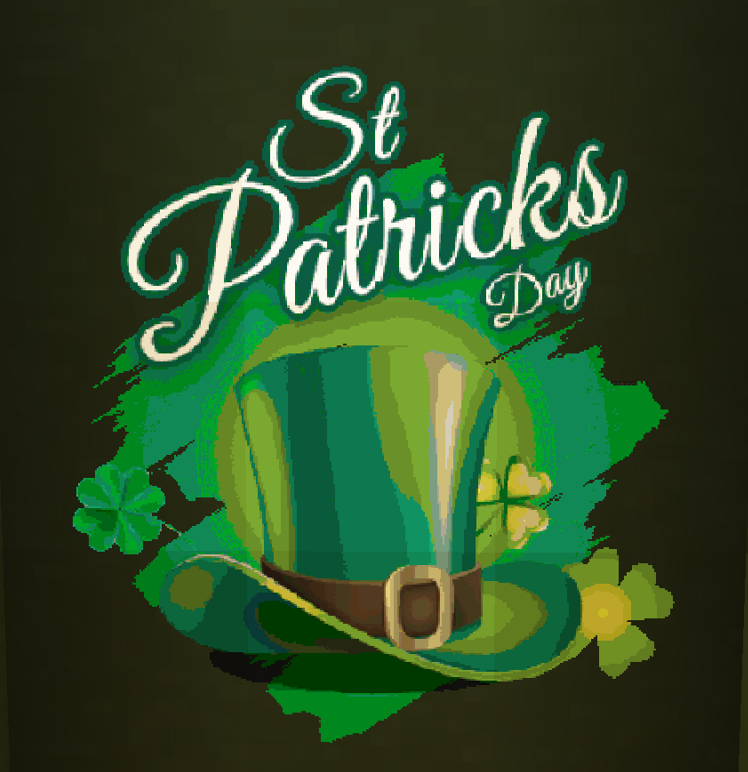 The theme room at center has magically been redone and a little visitor has come by to say hello. It will only be available for a limited time so come stop by and say hi to our leprechaun Leppy. If you're lucky enough, maybe he will share some special goodies with you.

Hello people! After quite some time since the last update, we now bring you a new big update!

Now the major part of this update is of course the 1.18 minecraft update, which changes the world height from 0 -> 255 to -64 -> 319!
Due to this massive change in Minecraft world generation, we have after a poll decided to expand the free world from its current 15k x 15k border to 20k x 20k!
We were planning on increasing it even further, but due to 1.19 closing in and it also changing world generation we decided to only increase it by 5,000 and then increase it by another 5,000 after 1.19 is released!

After quite some time, we have made a final decision on the 1.8/1.9 PvP. We have made the decision to make pr... 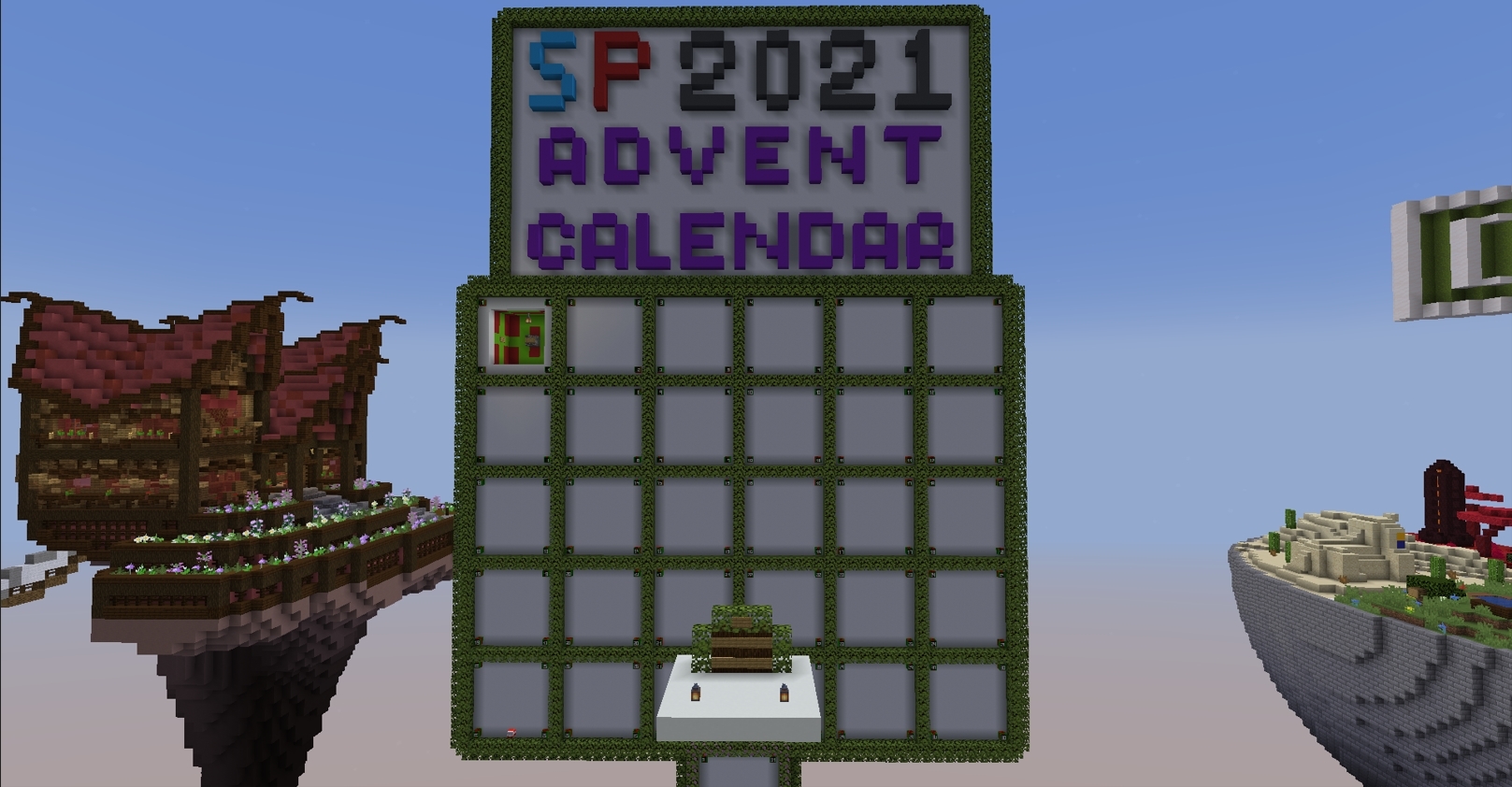 This winter we're starting out with an advent calendar for the entire month of December.  What does this mean, you might ask?  Well, each day when you log on to the server, go visit the giant calendar between Grass and Desert island and then go to the square (day) of the calendar that is open. Once inside the square, click the reward sign to obtain your goodies :)  There may be 2 squares open at a time because the rewards will be available to claim for 48 hours, so be sure to come back every day or two.

Hello people! Today I bring you the 1.17 update!

The server has finally updated to 1.17! This means that some parts of the server might work differently/be buggy, so if you find any bugs report them in #bug-reports on the discord!

The duels plugin has been temporarily disabled due to it not being updated to 1.17, but it should return shortly.

The plugin we previously used for fly flag handling has also been removed, and a new system has been put in place so if you experience any issues with it report it in #bug-reports on the discord.

The biggest update however, is that the server has now after 5 years swapped from 1.8 PvP to 1.9 PvP!